15 Business Networking Tips for Entrepreneurs and Your Career

15 Networking Tips for Entrepreneurs and Your Career

I was not a born business networking professional. But in 2007, after working at Staples in IT for 8 years, I started thinking about my next move. After meeting entrepreneurs at Northeastern University Alumni Networking events, I became interesting in networking and helping others and then became inspired to start my own business.

What I learned is that all entrepreneurs have to network to build their client base.   There is only so much you can do online, so it is time to go offline and get out there.

Here are tips to help you get the most from business networking events.

1 Think of networking as a means of making friends. Your mission is to forge human connections. Some of my best friends today are people I’ve met through networking.

2 Be there to help others. Think about what you can offer in the way of solutions to someone else’s problem. In my health and wellness business, I wait for someone to say, “I feel tired all the time” or “I wish I could lose 10 pounds” before describing my business.

3 Have a plan before you arrive. Note who’s registered online to attend, and read a little about them to grease the conversation. Look for interests you can talk about—sports, current events, their college, where they were born. Steer clear of politics and money. Stay positive. Don’t bring up the latest airline crash or global warming doom and gloom.

4 Craft a 30-second elevator pitch, but never offer it unless you’re asked about what you do. I like to say ‘I do a lot of things. I’m an IT director. I’m also an entrepreneur who oversees social media anddigital marketing for small businesses. I’m a health and wellness coach, too. I do three jobs. I don’t get much sleep!’”

5. Focus on others. I don’t care if you have a winning lottery ticket in your hand, people will shut down if you make you the focus of conversation. Hand out your business card only if people ask for it or express interest in talking further.

6 If you’re apprehensive about networking, bring someone with you who knows the ropes. Pay attention to how they speak to and interact with people to learn what works. They can introduce you and break the ice. Later, invite their candid feedback to help you up your game.

7 If you’re looking for a job, don’t ask about current openings. Instead, learn about a company by asking questions like, “What kinds of new projects is your company working on right now? Tell me about your organization. What are the major issues or pain points in your industry?” You can then say, “Oh yes, we’ve had that same challenge. Here’s what we did.” In that way, you can promote your experience and expertise.

8 After 5 or 10 minutes, move on. You’re there to meet new people, so save an in-depth conversation later.

9 Follow up—the most important part of networking. After an event, connect with that person on social media. I invite people to “LinkedIN,” especially if they’re an Northeastern grad. Then I’ll propose a face-to-face meeting in a neutral place, such as a coffee shop.

10 Strive to build trust. Networking is like dating, only for business. People won’t do business with you unless they trust you, so listen carefully about what they do and need. As they say in sales, it takes 7 touches before you have a transaction, so take pains to lay the grounds for a relationship.

11 Network when you don’t need to network. Make networking a habit—a routine part of your life. Networking is a numbers game. Finding new clients is largely a function of how many people you know.  Don’t wait until you’re desperate for new clients or a job.

13 Be choosy about who you LinkedIn with. Your connections should mean something. Beware of “LIONs,” short for LinkedIn Open Networkers. Numbers are all they care about.

14 If you’re tongue-tied, consider joining Toastmasters. I used to be an “ummm” person. I knew that to be able to do my sales pitch, I had to practice. After giving speeches and presentations at Toastmasters, a support group where you learn public speaking, you can wing a conversation about practically anything.

15 Enjoy your widening circle of contacts. Networking opened my mind to opportunities I’d never thought of before. It can do the same for you. 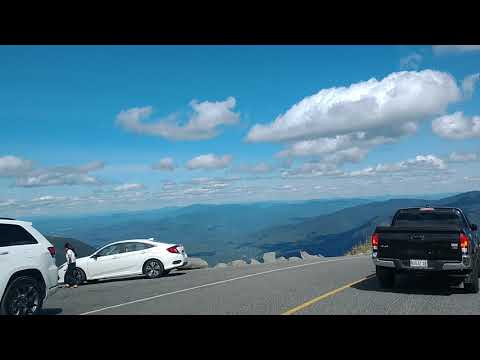 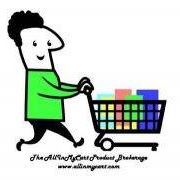 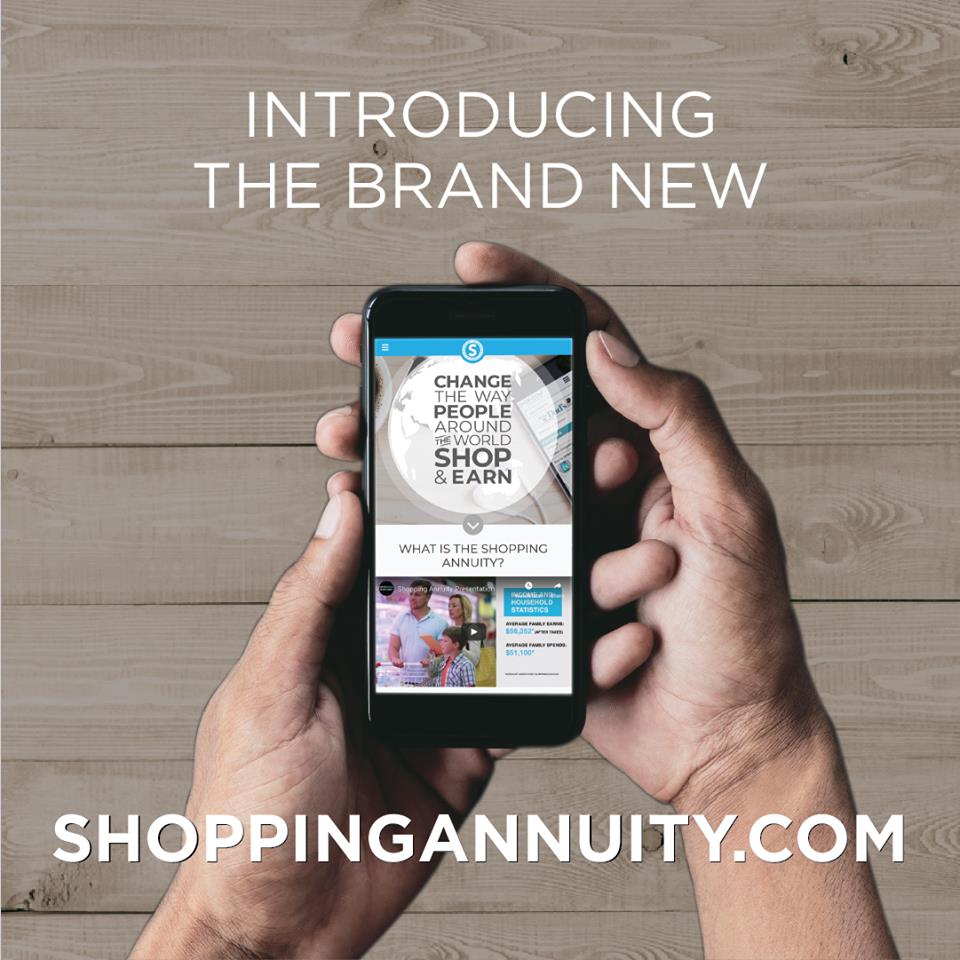 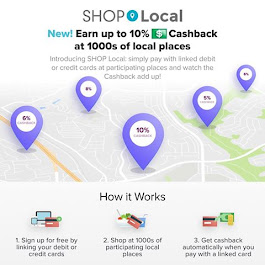 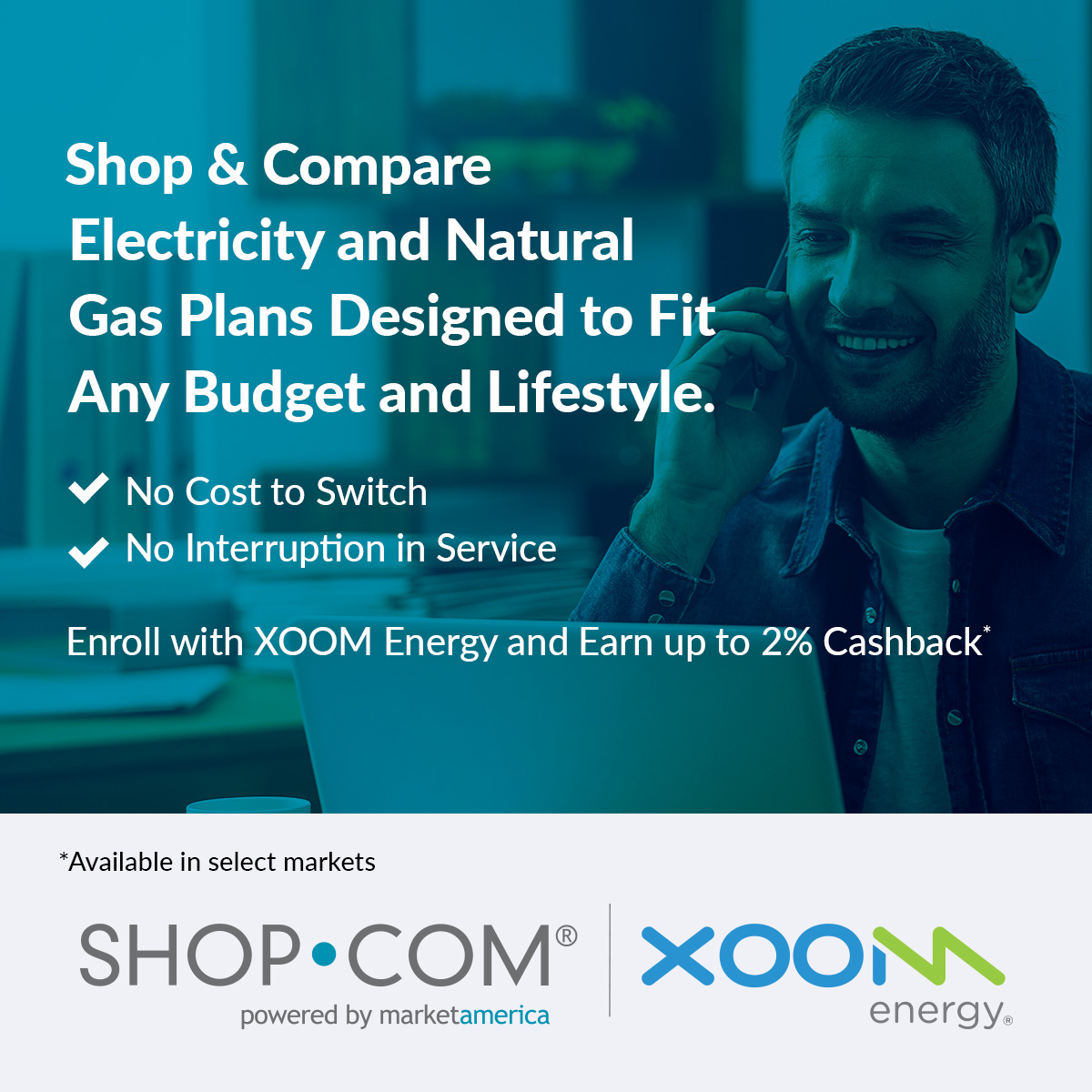 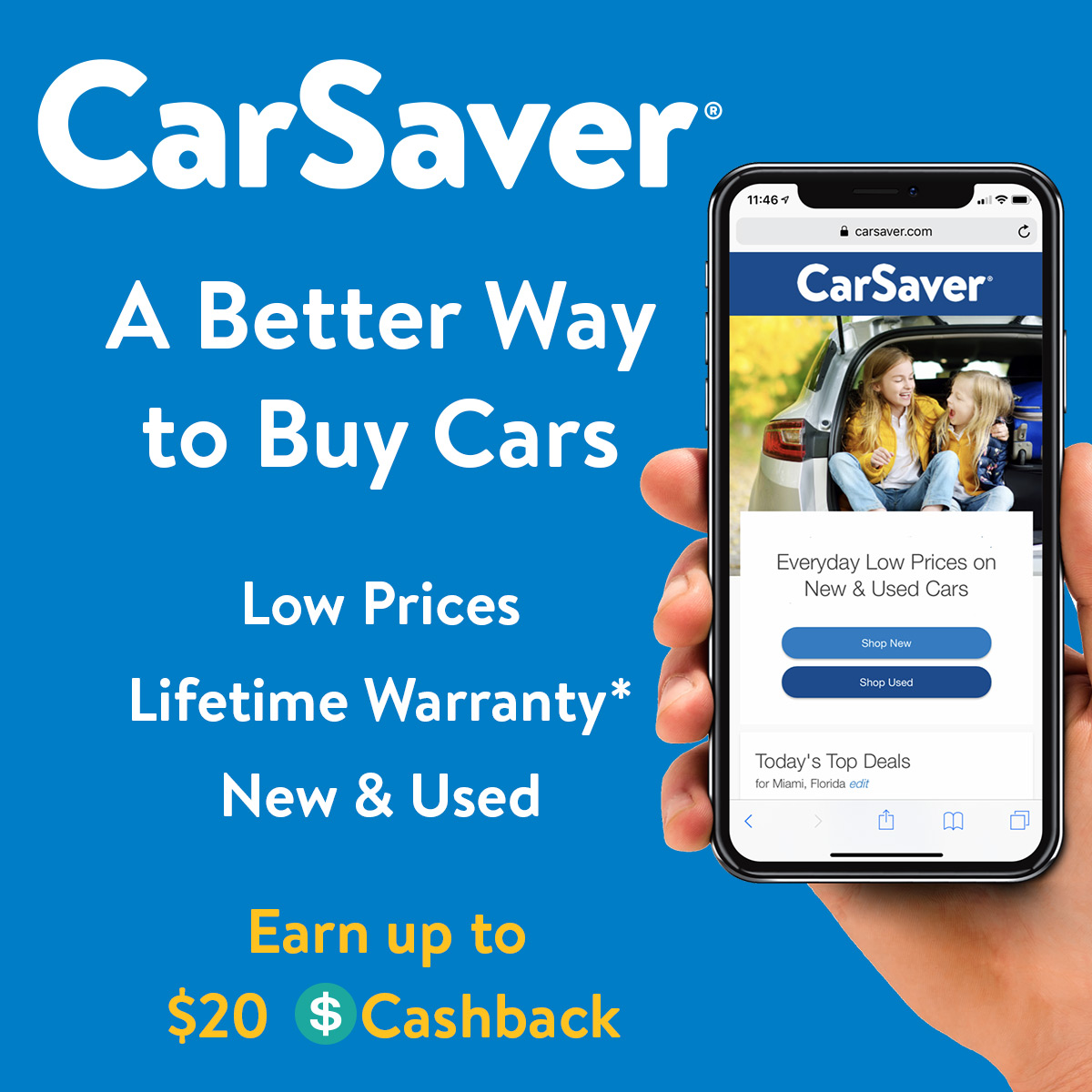 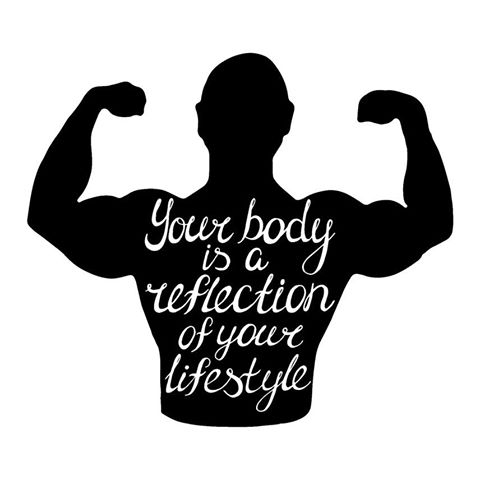 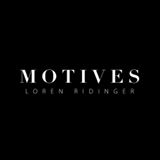 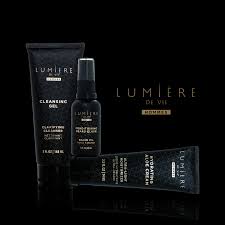 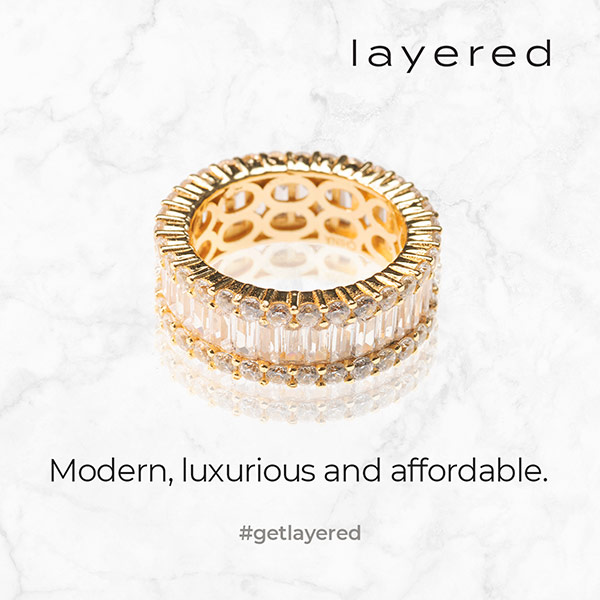